Last Friday we had the pleasure of having the talented Sally Breer in our new space for a shoot! Sally is one of our partners at Shopclass and also runs her own interior design firm, Co-Mingle. Although somehow we're still in the process of organizing our inventory (it seems like a never-ending process), Sally and her team were able to pick out some amazing pieces and whip together a few inspiration vignettes for her newest project.

A little backstory -
When moving into our new space we discovered that bright red floors, while cool, are very hard to photograph with...and get rid of. After some debate as to whether we should tile, carpet, or build a platform over the red for shoots, we decided that re-painting the concrete was probably the best idea for permanence and quality. It took more than a few coats for the red to stop glowing through and casting a faint orange-ish tinge over all the things we tried to photograph. You can see the final result - 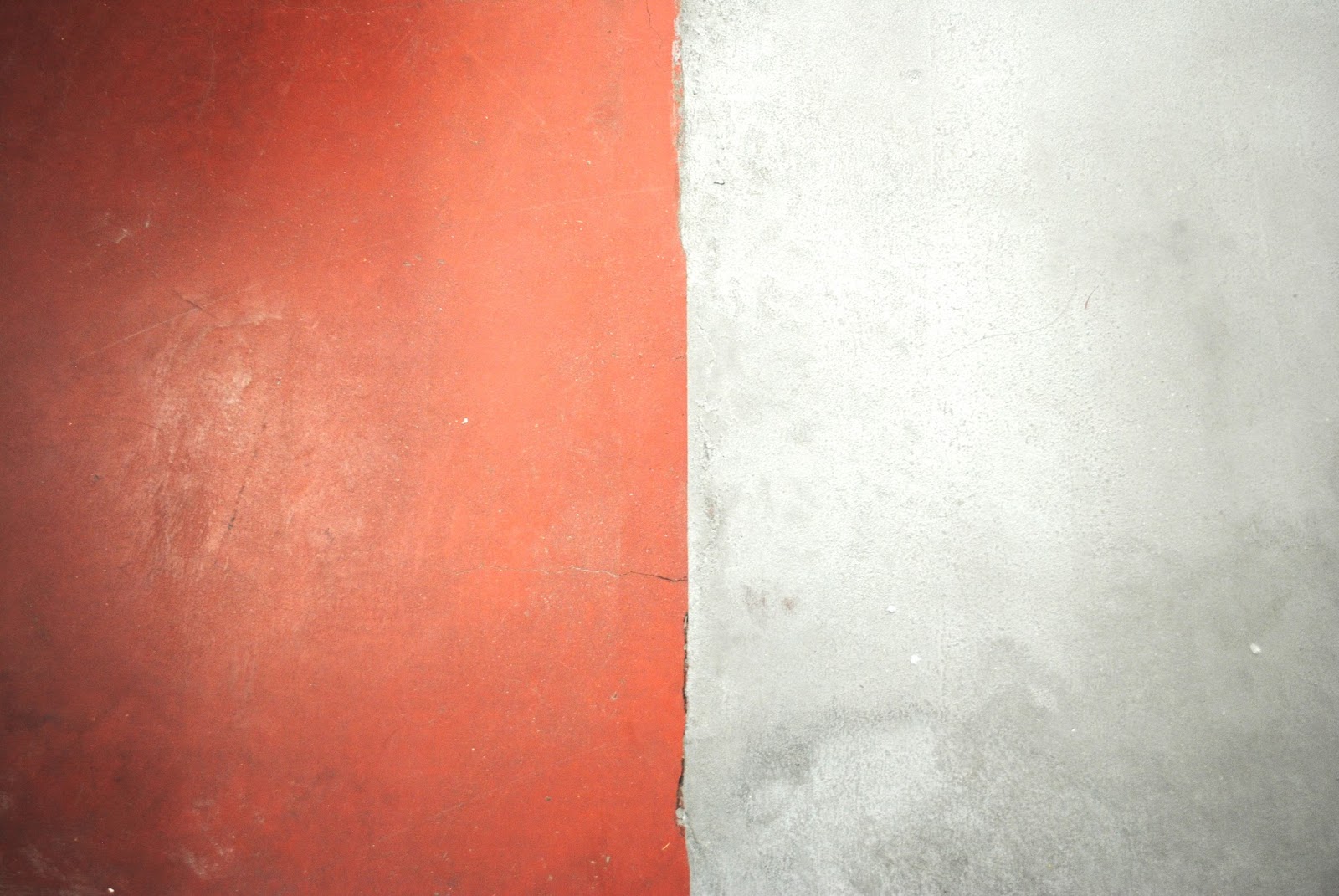 Sally was the first to test our new floors for vignettes, and we think it went perfectly! Here's a little taste of the action- 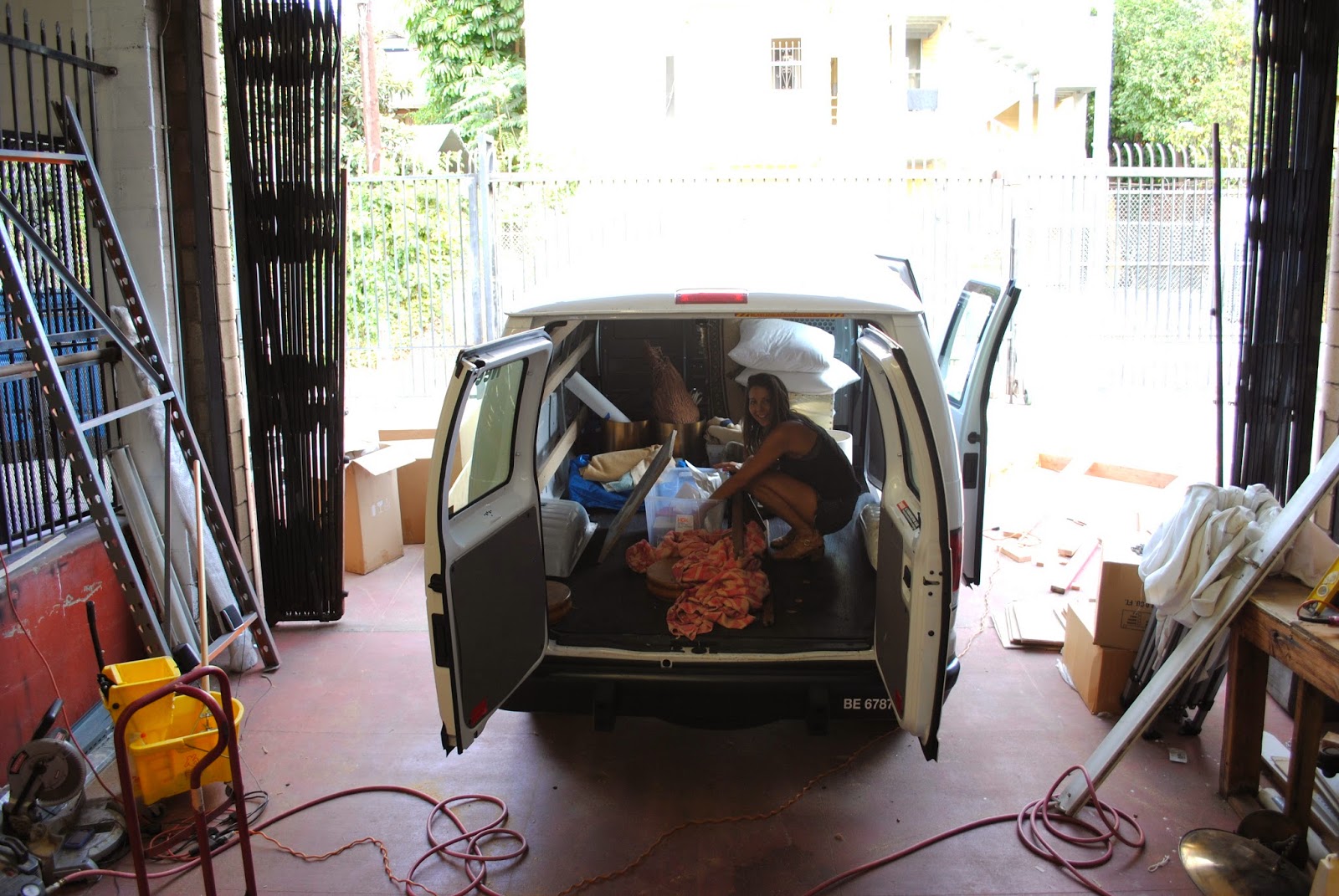 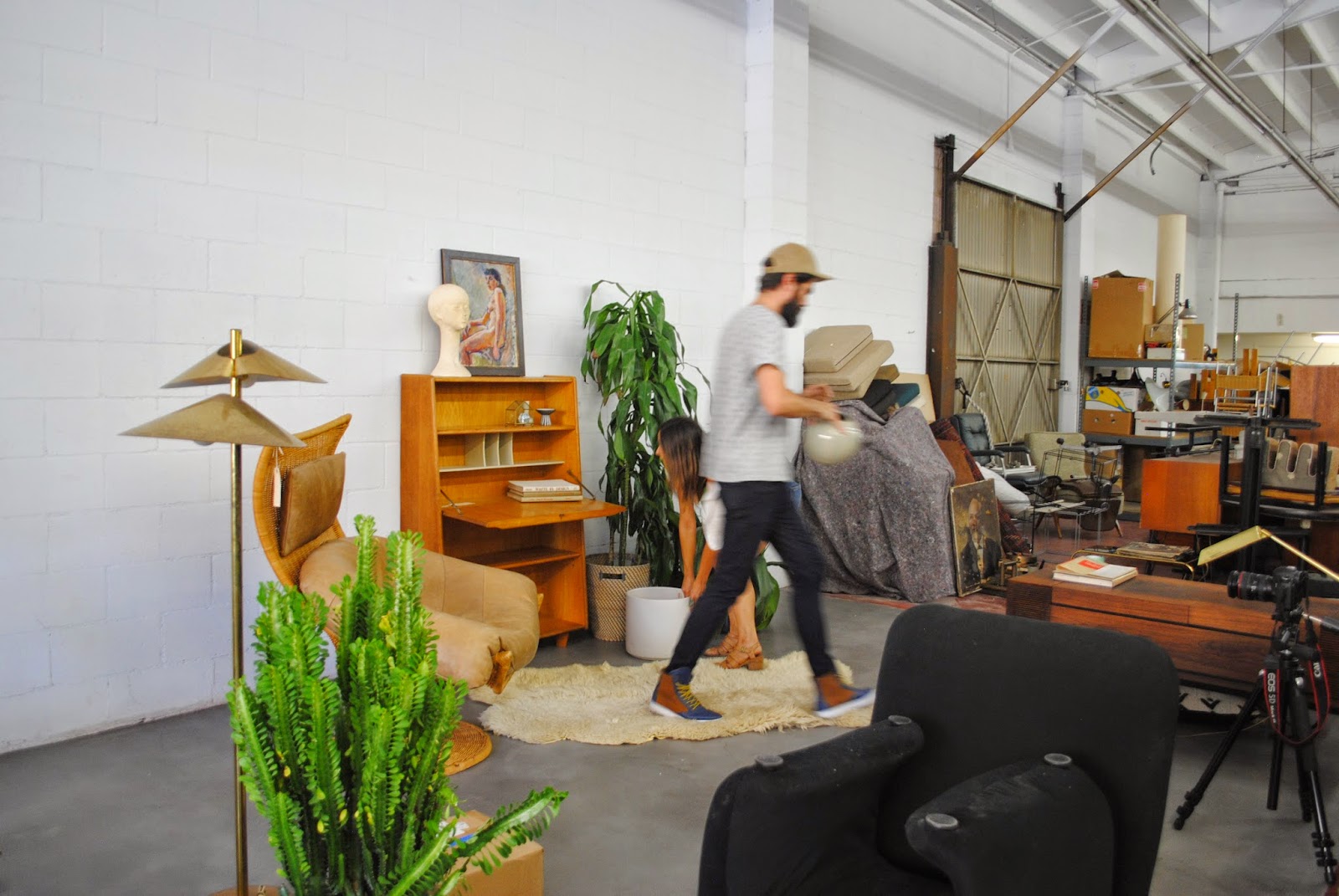 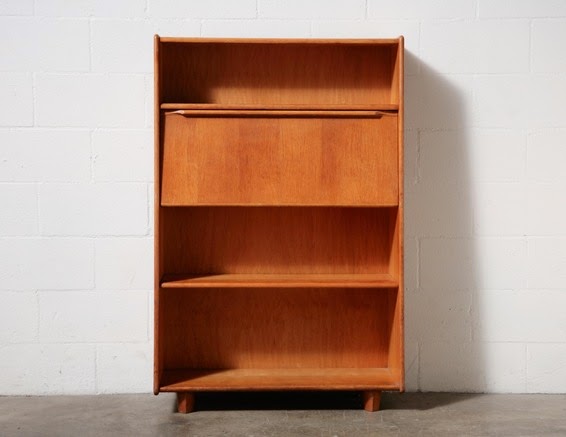 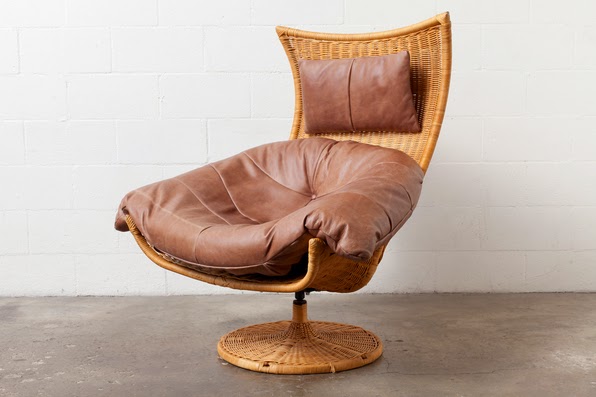 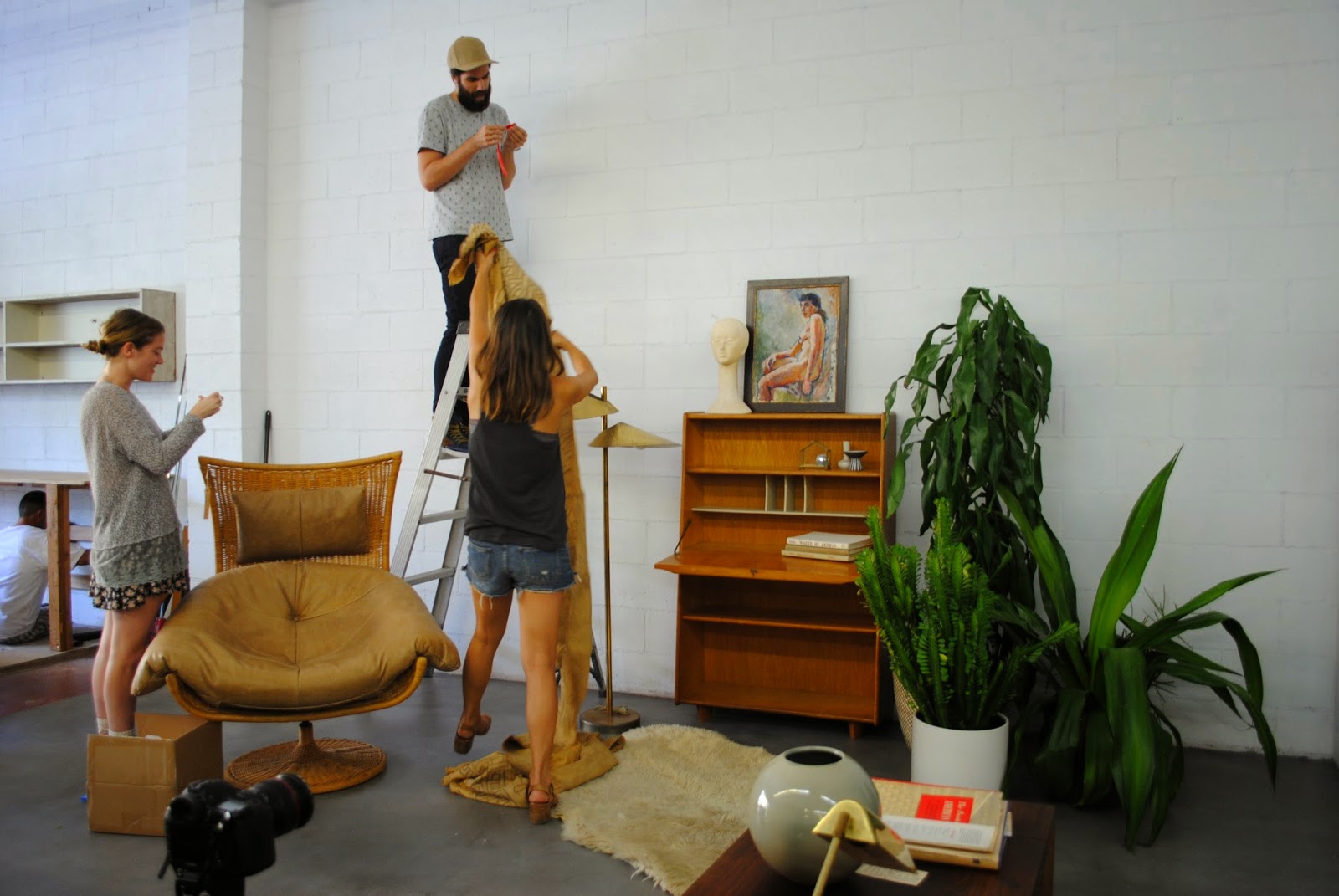 Sally is a clever one - I mean who wouldn't want a massive amount of mid-century gems at their fingertips whenever they're shooting?? 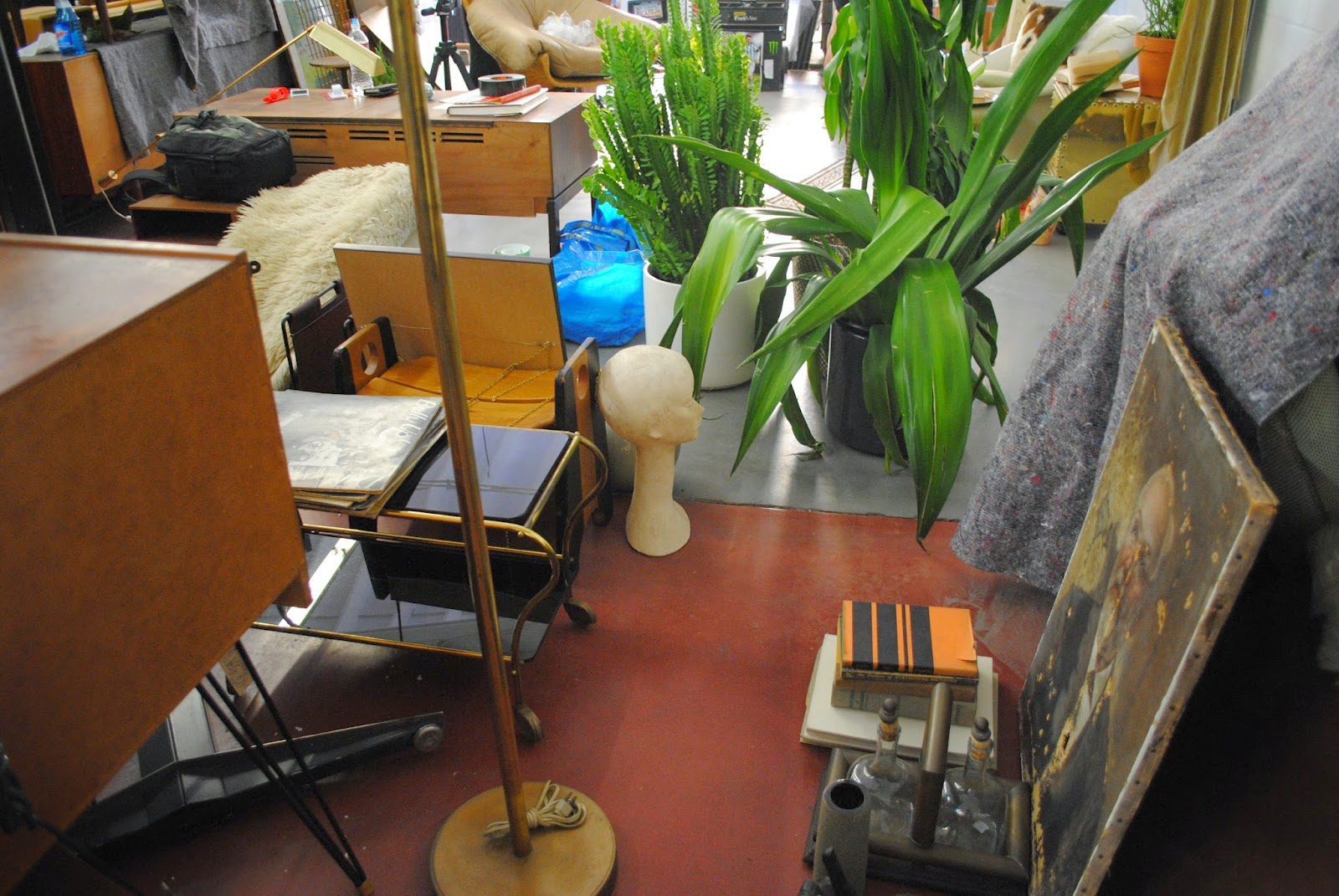 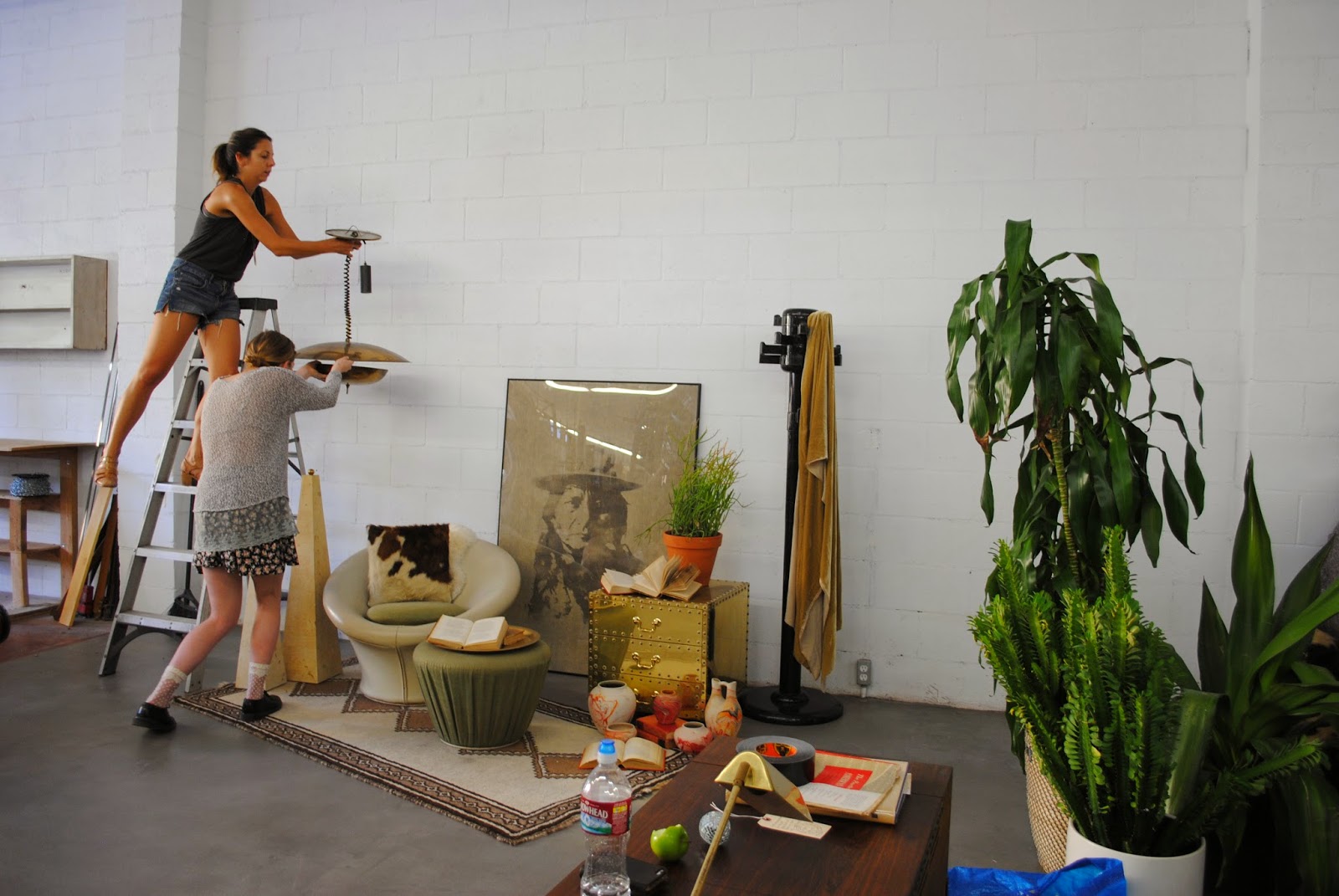 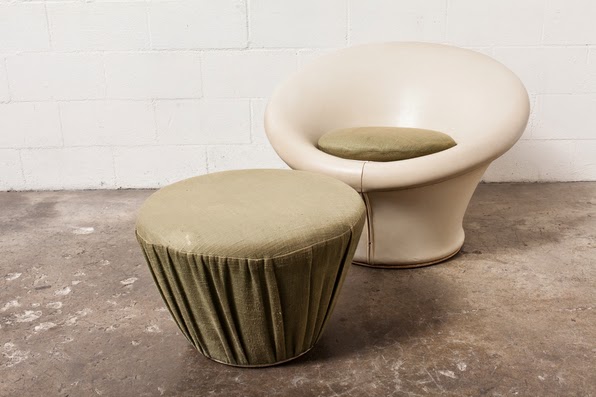 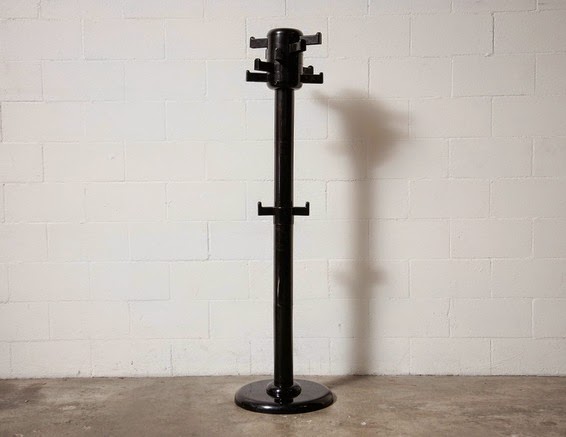 Apparently that ceiling lamp is quite heavy and requires a longer arm span. 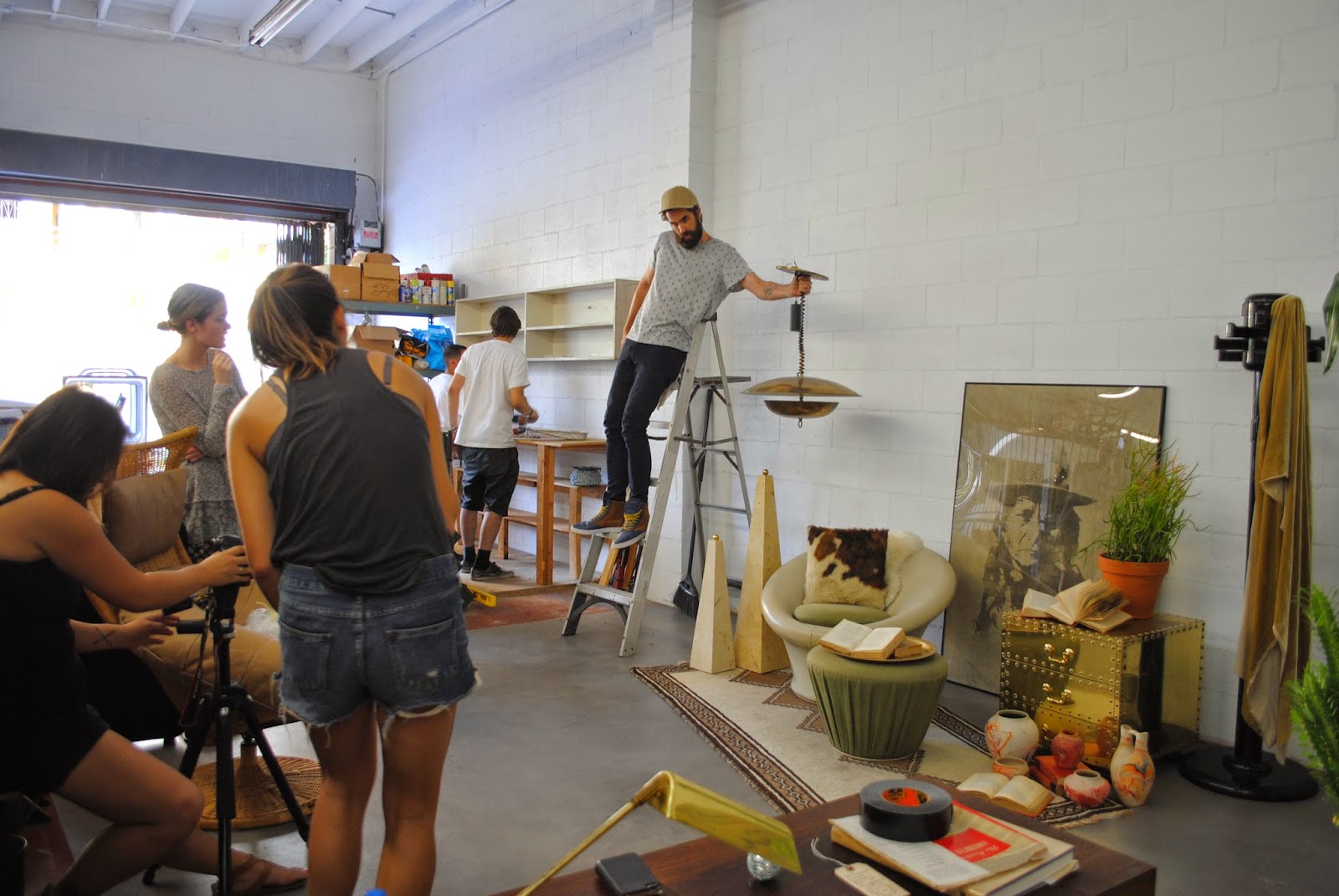 Also, how cool is this cactus-plant. 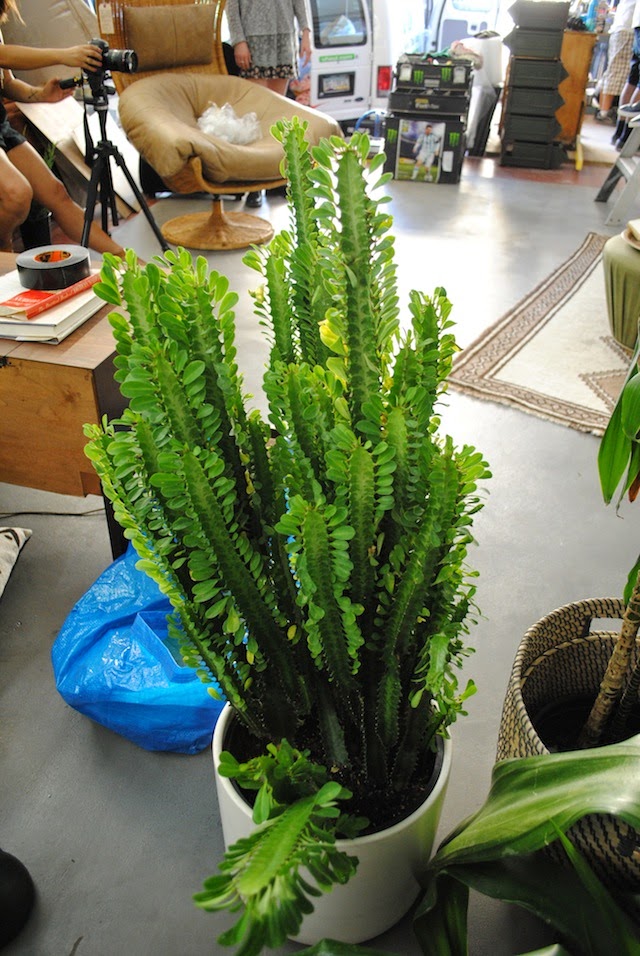 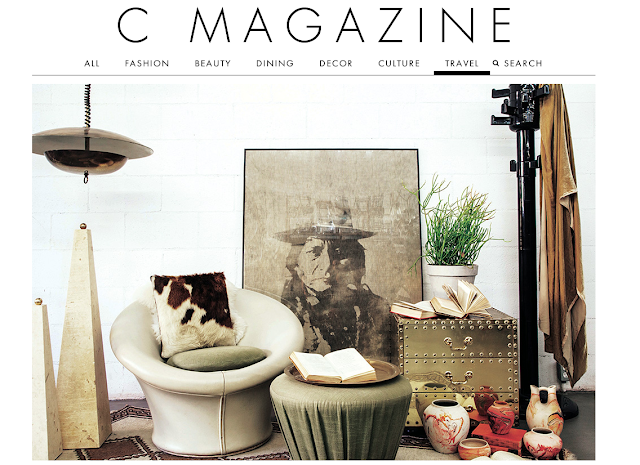 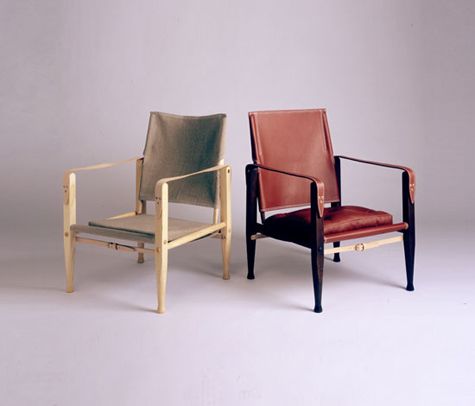 While the word Safari might normally conjure thoughts of wild animals and outdoor adventures, it has always brought to my mind two very sexy and classic chairs, often imitated and thoroughly gorgeous. The Safari Chair , a Kaare Klint designed easy chair, was created in collaboration with his pupil Edvard Kindt-Larsen in 1930 and manufactured by Rud Rasmussen, Denmark for Kaare Klint. The Sirocco easy chair by Arne Norell, was created circa 1960 and produced for Norell Mobel AB.     The most innovative design feature of this style chair is its collapsable nature. It can be disassembled and included on what I imagine to be the most well designed and modern safari trip ever. I would assume it is probably more at home in your living room than the savanna. We have a few Safari chairs available currently, check out this very unusual version with a rosewood frame with cow hide seat or this Klaare Klint original with black leather upholstery .
Read more