Chairs are Architecture, Sofas are Bourgeois.

Influenced by the dawn of the Age of the Machine and modern artists such as Le Corbusier, post World War II modern design began to lean towards the industrial. The result of factories being able to produce copious amounts of sheet and tubular metal from war manufacturing combined with sentiments expressed by artists/architects that the machine was to be revered as an aesthetic, social, and economic marvel produced a large amount of postwar innovation in modern design. A lot of architecture began to change dramatically as it became more streamlined and emphasized simplicity and open space. In conjunction, furniture design evolved to using many different materials such as steel, plastic, and plywood – merging the machine made and factory produced with a more traditional and natural artistic practice. 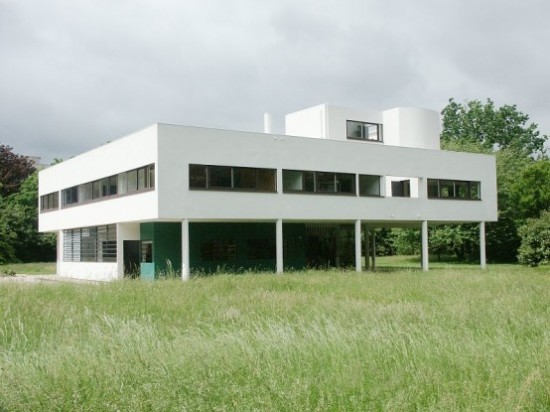 ‘Architecture is the masterly, correct and magnificent play of masses brought together in light. Our eyes are made to see forms in light; light and shade reveal these forms; cubes, cones, spheres, cylinders or pyramids are the great primary forms which light reveals to advantage; the image of these is distinct and tangible within us without ambiguity. It is for this reason that these are beautiful forms, the most beautiful forms.’

Le Corbusier’s ‘forms’ that are so important to evoking emotion in the aesthetic of architecture manifest in the innovation of organic design that is preceded by that impressive oomph that comes with the use of factory produced industrial materials in the work of Willy Van Der Meeren, as well as many other designers such as Fritz Hansen, Friso Kramer, Hala Zeist, Rietveld, Gispen, Cees Braakman, and more. 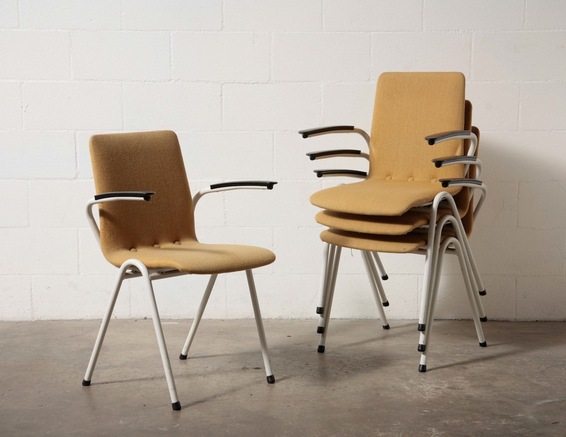 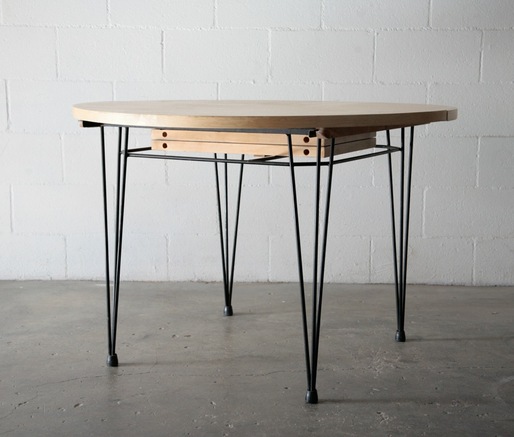 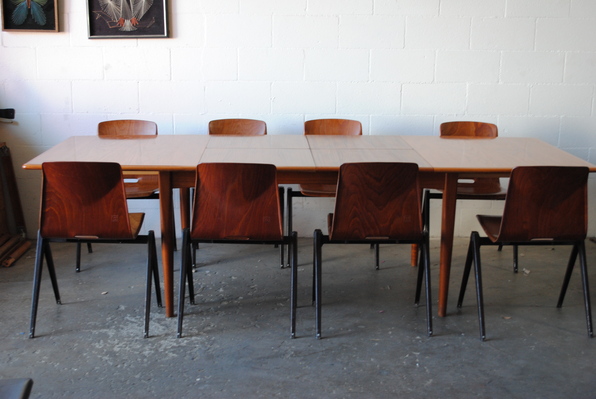 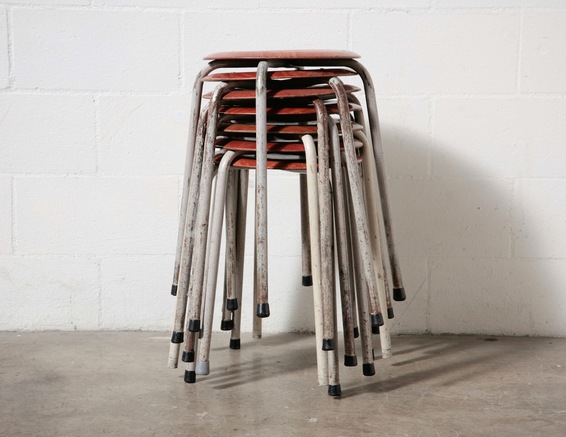 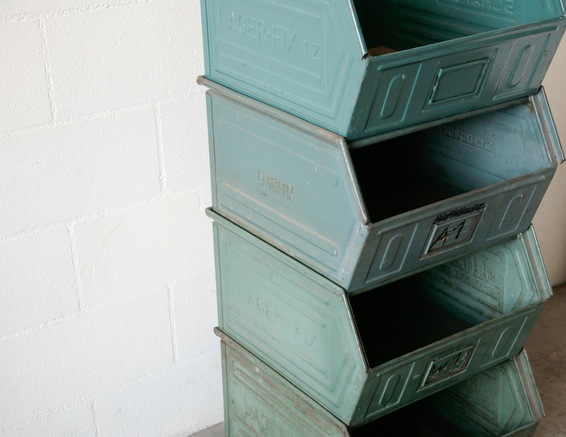 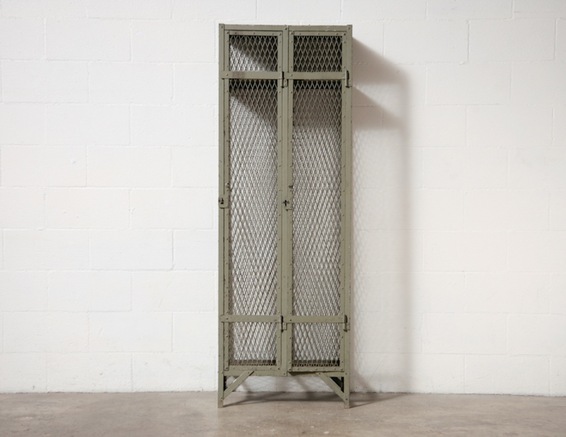 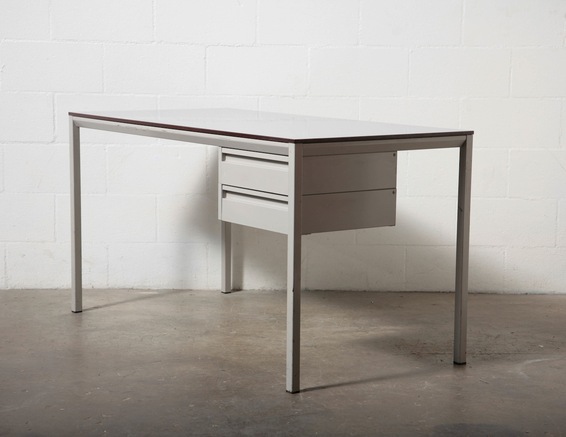 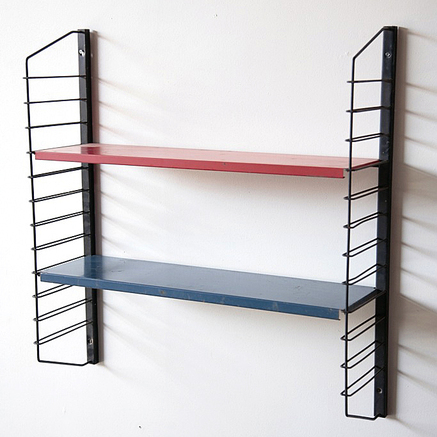 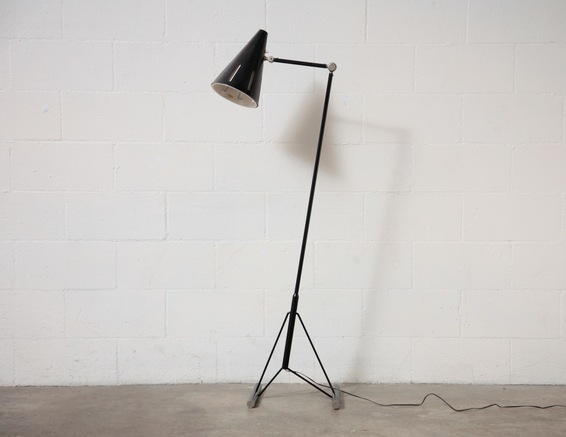 Industrial midcentury modern can be used in a variety of ways to add a flair to your home. The contrast of both finished wood and metal in a few pieces can add a warm and hip ambiance to any room.
desk friso kramer Fritz Hansen Hala Zeist industrial Jean Pouve Le Corbusier lights mid century shelving stools storage tables tomado 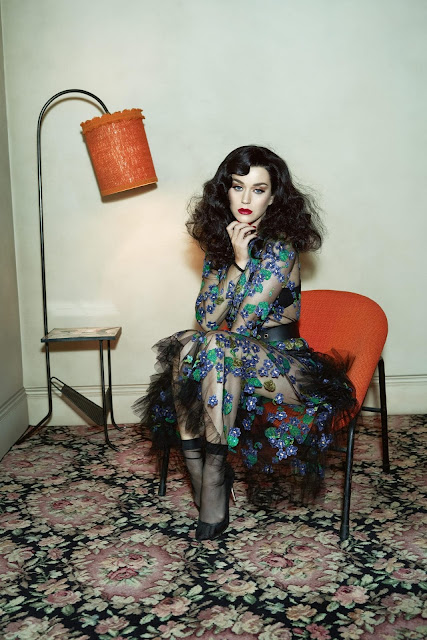